Between 2005 and 2008 the Peres Peace House
organized a number of ceremonial football
matches, in which football teams made up of
equal amounts of Palestinian and Israeli players
would play against prestigious European clubs.
Inspired by this initiative, this project aims to
articulate the look and feel of something that is
direly lacking in the context of Palestine and
Israel: a common ritual.

Inspired by the strongly uniting force of the
Dutch national football team, that, while
playing in a color that is not part of the national
ag, regularly unites opposites within Dutch
society, I set out to nd a combination of colors,
forms and experiences that would say ‘we’ to
members of two of the most diameterically
opposed collective identities on the globe.
"a conversation on the seamline" 7 min. 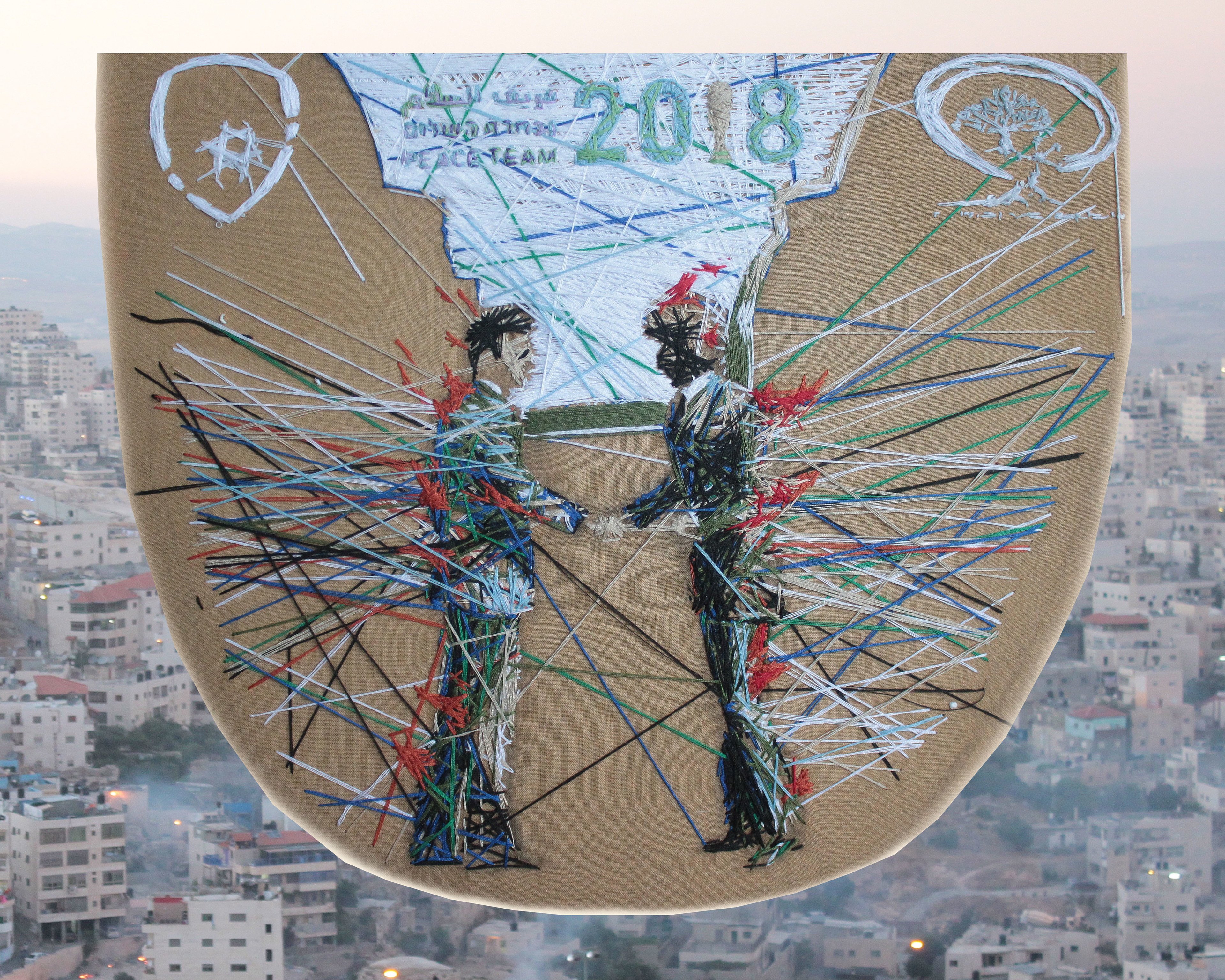 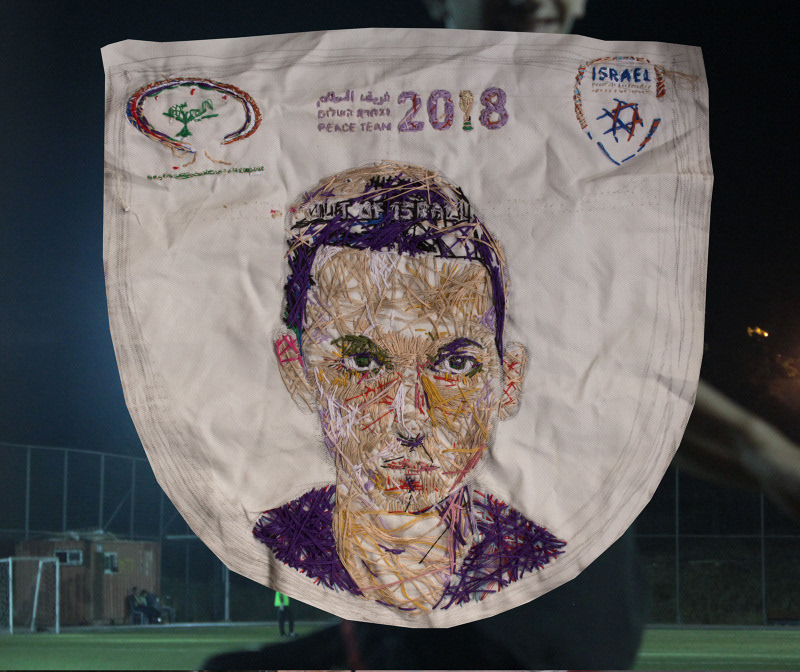 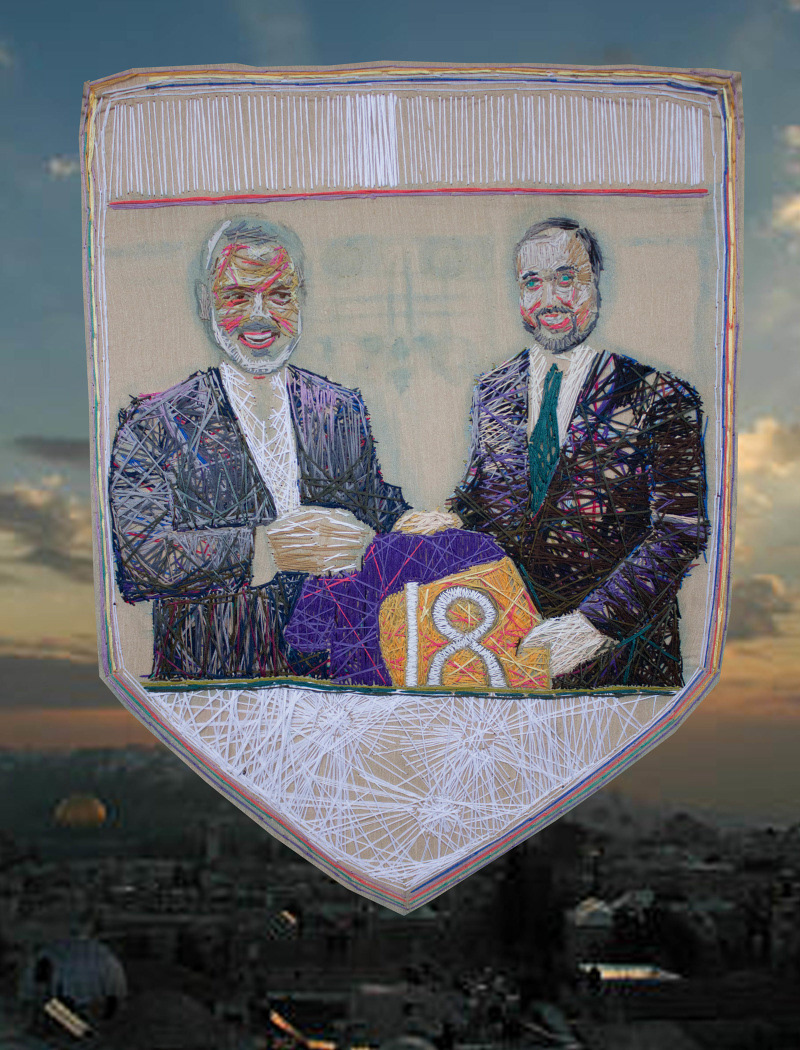 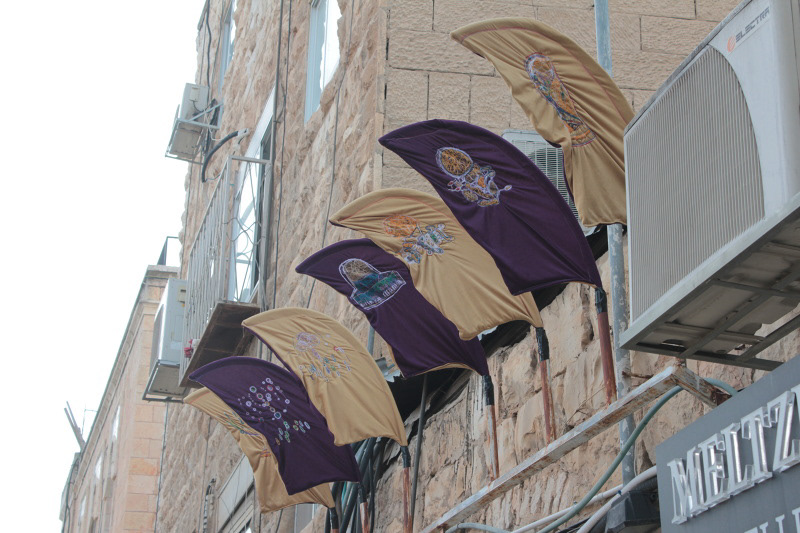 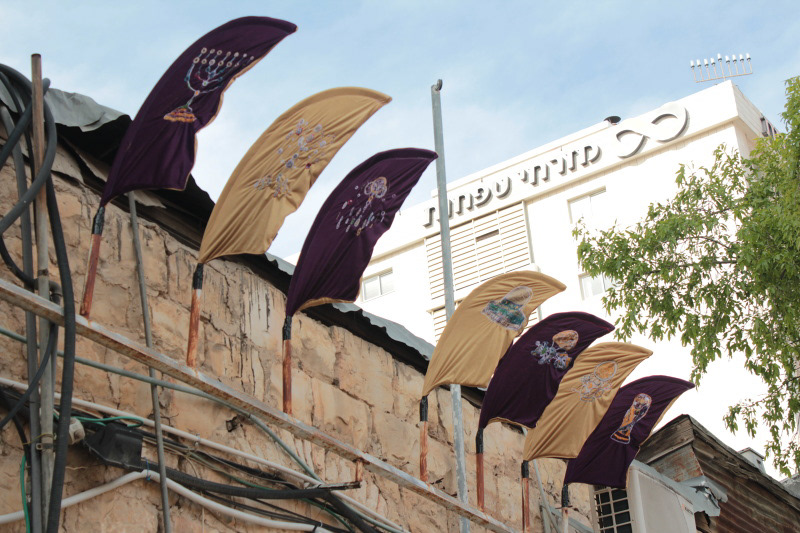 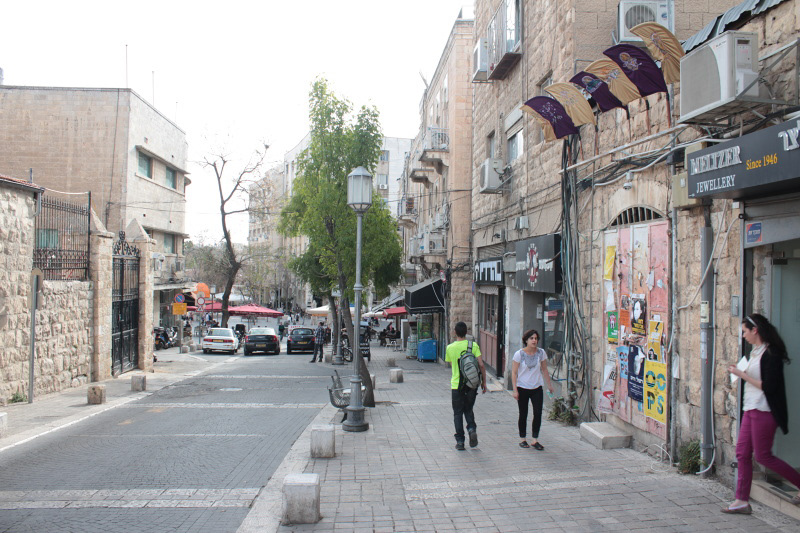